Storm Gomoku Kensaki Jig’s top side runs almost flat cross the entire length of the jig, whilst its underside takes on a pinched V shaped hull that extrudes into a keel like structure, whose base flattens as it approaches the rear of the jig.

These asymmetric features, in culmination, causes the jig to flutter horizontally downwards on its keel, allowing light to reflect and flash off its surface as its sinks to the sea floor.

Rotated lug points fore and aft of the lure are intentionally aligned perpendicular to the top side of the jig to prevent the jig’s flutter from being impeded as it sinks.

The Gomoku Kensaki can be made to dart upwards aggressively and flutter enticingly downwards on a lift-fall, slow-pitch technique, which often proves too irresistible to bottom dwellers, coaxing them out of cover to take an unsuspectingly pot shot at it. 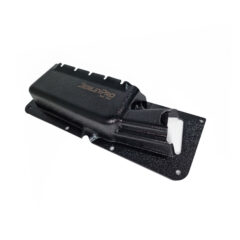 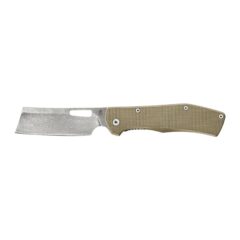 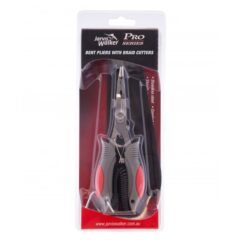 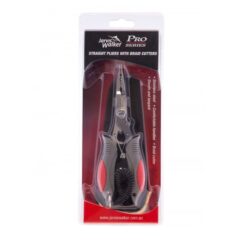 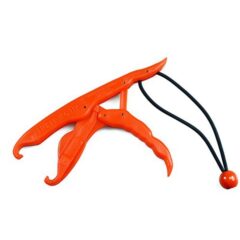 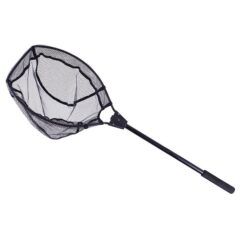 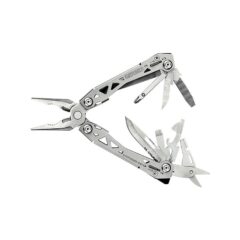 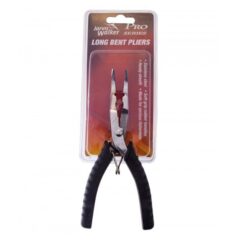 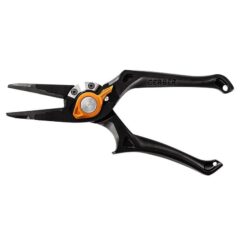 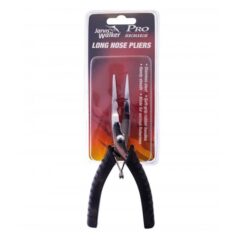