The world’s easiest fish finder, Lowrance HOOK2 4x Fishfinder Bullet Skimmer helps you have a more enjoyable day on the water by removing the hassle of making adjustments with a simple menu layout, easy access to key features and game-changing Lowrance® Autotuning sonar.

With Lowrance HOOK2 4x Fishfinder Bullet Skimmer, you will be free to focus on fishing with Autotuning sonar, a new feature that actively adjusts sonar settings as fishing conditions change. You just fish and let HOOK2 do the rest.

FacebookTwitter
Be the first to review this item
Filter Reviews:
×
Clear filter
More Filters
16/11/2020
I recommend this product

Easy to use simple setup, if i had the chance to do again i would get the gps one. Wasnt thinking at the time

Works great and easy to install

Good to deal with

The fish finder and mount hasn't been used or seen yet as it's a Xmas pressie for my partner . I know he's going to be very happy with it. 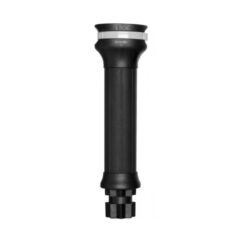 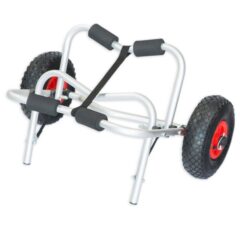 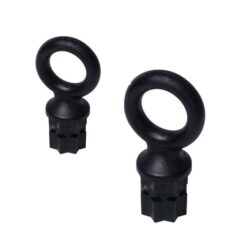 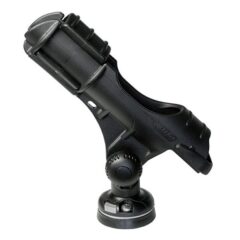 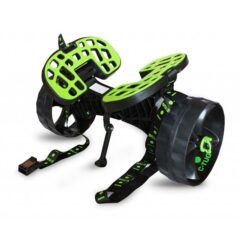 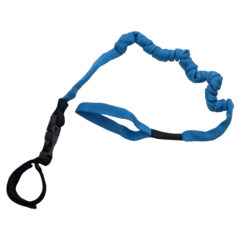 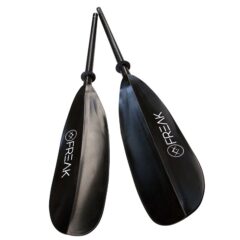 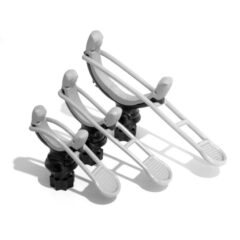 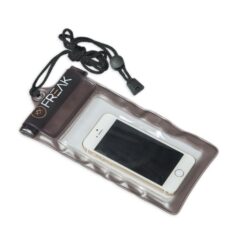