Become VIFreak and get rewarded.
59 Points – 63 Points in VIFreak Rewards

Hobie Passport/Lynx SideScan Transducer Mount is the easiest way to attach your SideScan or Sidevu transducer to the base of a Hobie® Lynx or Passport. The mount is provided with a base plate and a formed protective cover to keep your expensive transducer safe but also provide a great view what is beneath the water.

We’ve developed this side scan transducer mount to fit with both Garmin and Lowrance transducers. The transducer can be mounted to the base plate provided and then a formed cover is placed over the top to protect your expensive transducer. The sonar beams are able to penetrate the cover without causing interference and the transducer is placed underneath the hull so your side scan is not interfered with by the hull. We prefer to place transducers in the centre of the kayak for two main reasons. The first being it causes minimal speed differences being in the center and tucked tight to the hull, and the second is that it doesn’t interfere with the way the kayak tracks from being to one side.

These transducer mounts fit with the following transducers:

Installation of this mount is simple and can be done in minutes with a Phillips head screw driver. 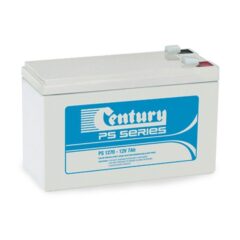 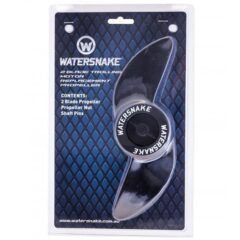 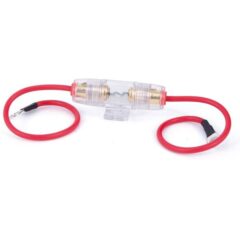 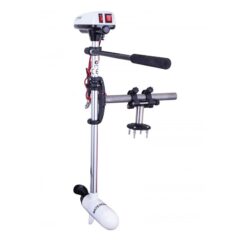 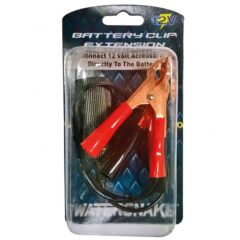 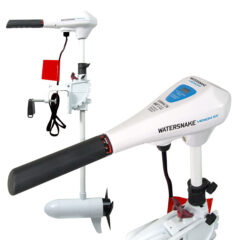 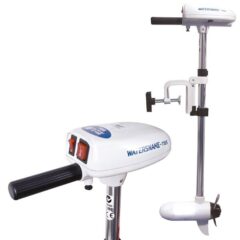 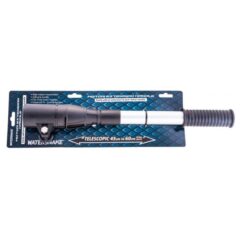 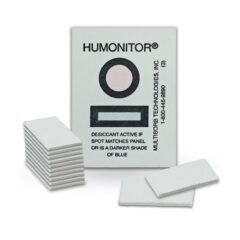 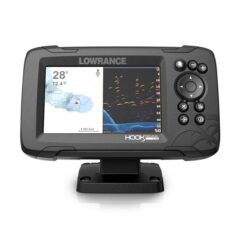